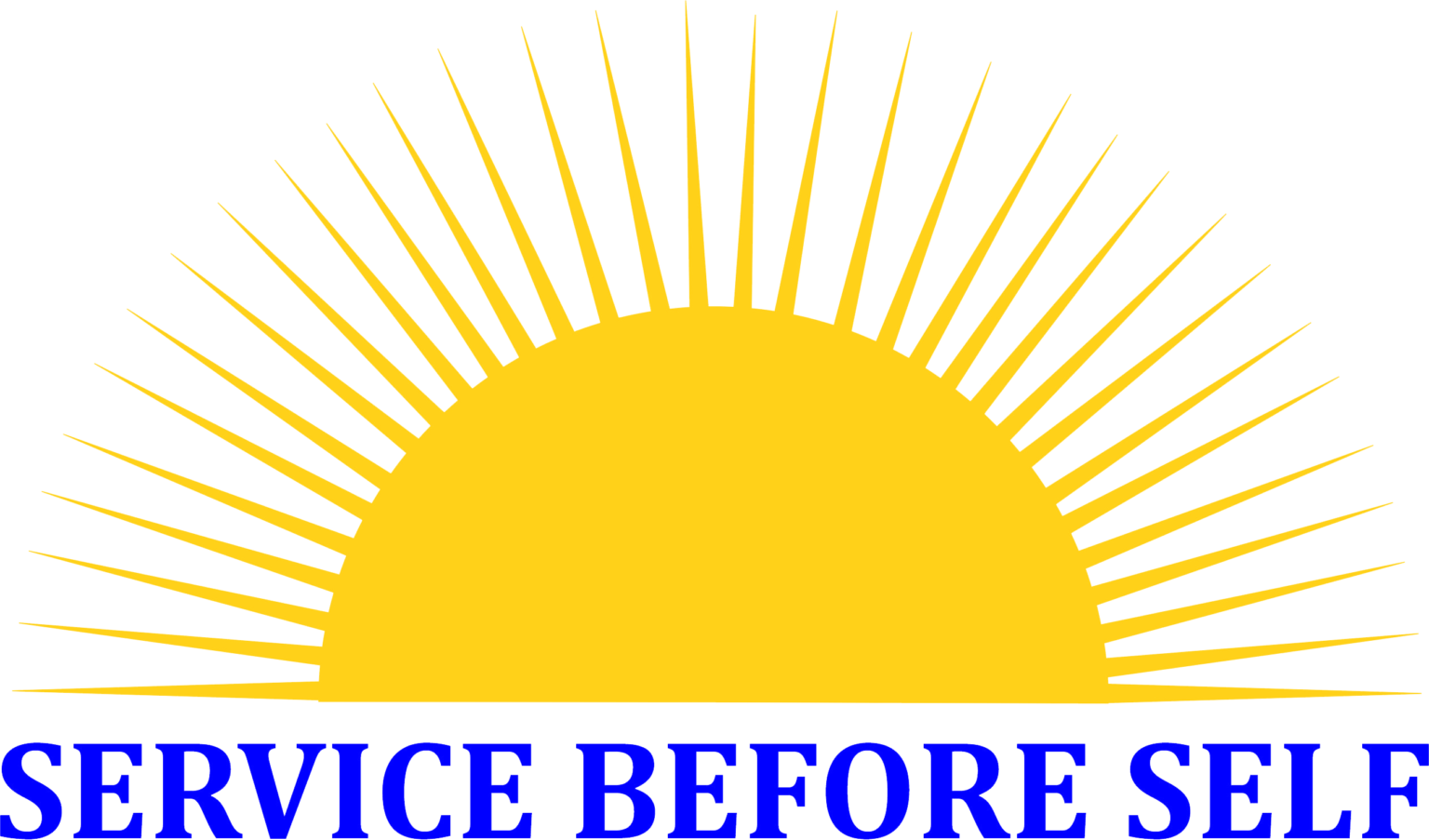 Shri B.L. Vohra has served the country by holding eminent positions like Director General SSB & DG Civil Defence with the Government of India, DGP and Home Secretary, Manipur at the peak of insurgency. As DGP Tripura, he was instrumental in controlling the two-decade old insurgency. He has also served in various capacities in Delhi Police, BSF, NSG, CRPF, CISF, BPR&D, and in challenging areas like Punjab, J&K and North-East.

Shri Vohra has represented India at several international conferences. He has been conferred with many medals including the President’s Medal for distinguished services. He has authored thirteen books and has been awarded by MHA and NHRC for his books on Human Rights and Police.

While in service he established CRPF Public School in Rohini, Delhi and was on the Governing Body of a leading University

Post retirement, he has served as a member of a Monitoring Committee of Delhi High Court for removal of unauthorized constructions/encroachments and retrieved Government land worth thousands of crores. Shri Vohra was nominated as ‘Eminent Citizen’ of the Govt. of India to monitor expenditure under MGNREGA scheme.

Presently he is working as a consultant to an international organization and as Co-Chairman of the Ethics Committee of a reputed hospital in Delhi and Security Advisor to big industrial groups.He is also a professional trainer in soft skills. He also trained at the Dale Carnegie Centre of Excellence, New York, and Royal Institute of Public Administration, London. His training has benefited thousands of executives of reputed companies and organizations. He also coaches Civil Services aspirants by indoor classes and mock interviews. He is also involved in social work with many NGOs including ‘Vastradan’.